Can Your Product Make Espresso?

Posted on 26 December, 2016 by Haim Toeg | Comments Off on Can Your Product Make Espresso? 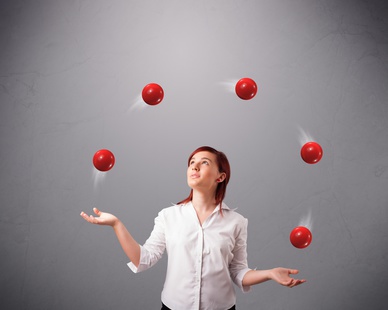 Wish lists and their management are a frequent point of discussion in the customer support and success world. A wish, or enhancement request, is created when a customer would like the product to act differently than it currently does. Enhancement requests are added to the product team’s backlog, together with requirements from marketing, bug fixes and other development items, such as platform and technology upgrades. All items in the backlog are usually prioritized by product management, some will eventually be developed while others won’t

Customer Success and Support teams, focusing on single customers or transactions, are usually concerned with enhancement requests that represent the needs of individual customers. Conversely, Product Management and Engineering will focus on the needs of broader segments of the customer base as well as the overall needs of the market. Consequently, discussions with product management or engineering tend to break down and leave everybody frustrated. The question is therefore, how can Customer Support and Success teams succeed in making the case to Product Management for product enhancement?

From my own experience, there are several key actions to take:

Following these steps will help you come to the product planning discussion equipped with high quality information and better, more strategic arguments than the fairly common “VIP Customer x wants the product to make espresso” argument, and hopefully you’ll have better results to show for it.

Comments Off on Can Your Product Make Espresso?

Do You Know What Your Front-Line is Thinking?

Posted on 16 December, 2016 by Haim Toeg | Comments Off on Do You Know What Your Front-Line is Thinking? 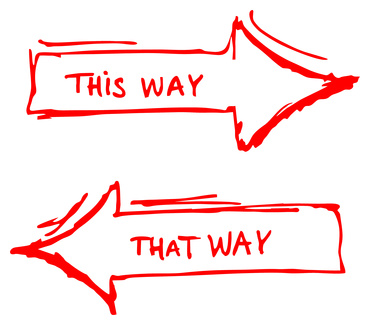 One of the problems in running any large, globally distributed organization is the potential disconnect between executives in HQ and the teams on the front lines. Frequently it is very difficult to know what’s on the minds of the individual engineers and managers, especially in remote locations where the executive in charge flies in for a few days every six months at best, holds a team meeting and flies away again after a day or two

A partial remedy to this disconnect are periodical reviews with every first line manager and team lead in the organization. These reviews go by multiple names, from Quarterly Business Review, or QBR to Deep Dive. Many executives hold them with their direct reports as a checkpoint to track execution, raise problems and float ideas. A much smaller subset run such review meetings with front line managers. In this post I’d like to share the format that worked for me in the past and which I helped others implement as well

These review meeting can take a number of directions, they can be quantitative or qualitative, and they can explore or review. My preference was to focus the meetings mostly on qualitative and exploratory side, for three reasons:

So, rather then focusing on metrics and dashboards we can have the discussion cover several basic items:

In summary, use this as an opportunity to learn more about the organization and, mostly, its people and the opportunities you can use to help them develop individually as well as increase the capabilities of your entire organization

Comments Off on Do You Know What Your Front-Line is Thinking?