The Only Question You’ll Ever Need, or NPS, But Carefully. 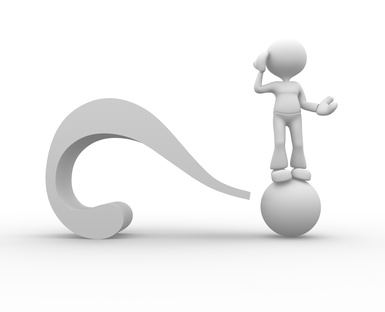 David Kay has an excellent post discussing Net Promoter Score surveys. While I agree with David on many of the points he makes I also have a few reservations about NPS and especially its usability in enterprise technology environments and I’d like to share both in this post

To those unfamiliar with NPS, it is a methodology developed by Frederick Reichheld to measure customer loyalty using the response to a single question: “How likely are you to recommend [product or company] to a friend or a colleague?” It was introduced in the December 2003 issue of Harvard Business Review, in an article titled “The One Number You Need to Grow” (subscription required). According to the article, it is the single best predictor of future revenue growth

Over the years I had multiple exposures to NPS surveys in enterprise technology environments and found a number of things I like about it. Unsurprisingly, those are similar to what David lists in his post:

However, there is a number of things I do not like about many NPS deployments. First is the confusion between “the only number you need to grow” and “the only question you need to ask”. Second is the inability to derive actionable data from the would recommend question even in the simplest of customer experiences, let alone in a complex, multi-faceted environment such as enterprise technology. Namely, NPS maybe a leading indicator to corporate performance, but it certainly is a trailing indicator to many decisions and actions which need to be monitored and tweaked to produce the desired results

To demonstrate the actionable data point let’s imagine a simple consumer product where the expectations are clear and the likelihood of failure very low. I am sure every one of us, with a little effort can imagine half a dozen points which would cause them to not recommend the product (price, availability, functionality come to mind immediately). Each of those would require a different action from the vendor, except there is no way to determine the reason and subsequent action from the response to the NPS question without additional data and analysis. Now how many more different interaction types and touchpoints does an enterprise technology provider have with its customers?

Thinking about the suitability of NPS to the enterprise technology environment, we add to the complexity of assessing which segment of the performance spectrum of the product we encounter additional complexities. Interestingly, one of them was made in the the original HBR article: “The ‘would recommend’ question wasn’t the best predictor of growth in every case. In a few situations, it was simply irrelevant. In database software or computer systems, for instance, senior executives select vendors, and top managers typically didn’t appear on the public e-mail lists we used to sample customers. Asking users of the system whether they would recommend the system to a friend or colleague seemed a little abstract, as they had no choice in the matter.” The extension to this argument is that growing the NPS number for all respondents regardless of role maybe a futile, unfocused effort that discounts the opinions of the decision makers due to sheer scale. After all, most companies have only one CIO and very few decision makers overall at a strategic level. Also, from a support executive perspective, our ability to control all those touchpoints is limited. How many of you have ever tried to change the structure of an invoice your company sends to its customers? How successful were you?

So, should you implement NPS?

My recommendation is that you should, but you should do it very carefully. There are several things to keep in mind when doing that, and the bigger and more complex your engagements are, the more critical these points become. First, ensure every stakeholder understands that way individual actions and decisions drive NPS and it is not a number you can grow per se. Second, understand the critical touchpoints, their influence on the individuals within your customer organizations and their influence the overall desired business outcome. Third, understand your respondent population and the impact they would have on your company. Last, but not least, use NPS as a banner number to rally the troops, but be aware of the complexities behind it and be ready to tell a more nuanced story than The Only Number You Need to Grow

Thank you for reading through this long post. I’d love to hear some opinions about this very loaded subject. If you have experiences to share having implemented NPS successfully, or those implementations that did not achieve the desired results.

What Can Enterprise Support Learn From Auto Rental? (Part 3 of 3)

Posted on 25 March, 2013 by Haim Toeg | Comments Off on What Can Enterprise Support Learn From Auto Rental? (Part 3 of 3) 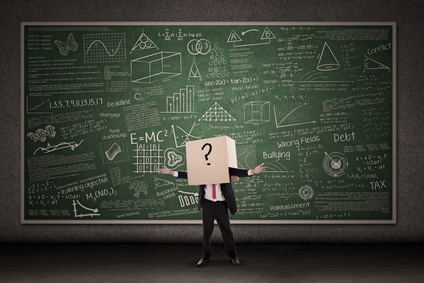 How many similar failures are built into each of our processes? Let’s think about possible situations we are all familiar with:

Many of these habits were discussed in the Harvard Business Review article, Stop Trying to Delight Your Customers. What can we do to correct them?

Comments Off on What Can Enterprise Support Learn From Auto Rental? (Part 3 of 3)

What Can Enterprise Support Learn From Auto Rental? (Part 2 of 3) 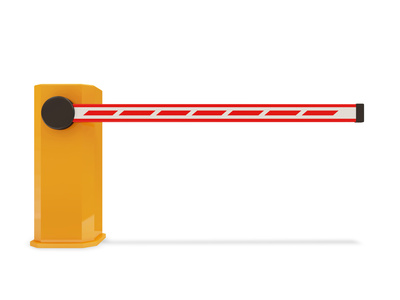 In the previous post we looked at the service experience of a car rental company. We can identify four interactions between the customer and the rental company:

Keeping in mind that the customer’s main objective is to be on their way, let’s now examine the experience through its various stages, and whether each of those adds any value to the customer:

We can see that the two face to face encounters add little value to the customer.

Many car rental companies have eliminated those steps, at least for regular customers who can walk directly to their cars and drive away immediately. Looking at the content of those two interactions we can see several patterns we all recognize:

What Can Enterprise Support Learn From Auto Rental? (Part 1 of 3) 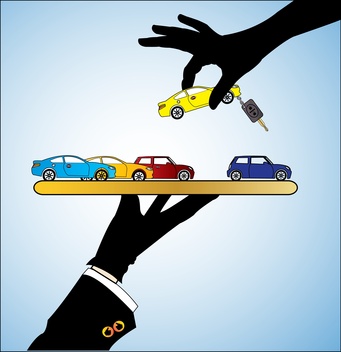 Over the last few months I was engaged in a heavy travel schedule which had me renting cars from the same company repeatedly. The company’s process calls for travelers to register at the counter, either with an employee or at an automated kiosk, walk to the parking lot and wait in line for another employee to take them to the car, perform several ceremonial duties such as checking the fuel level, checking for dings, and verifying the insurance while attempting to make small talk.

Here is what my typical Sunday experience would look like:

Surprisingly, returning the car is straightforward and easy. Invariably, the agents would ask “So, how was our service?”

How would be your response to this question? Mine was usually “Your service sucks” and an attempt to explain. In the next few posts, we’ll see the many reasons behind this response, the improvement opportunities and lessons we can learn. 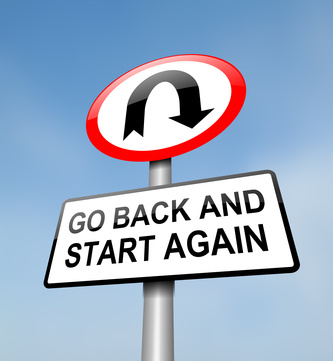 Apologies for the long absence. The blog now celebrates its return and will resume semi-regular posting. We will be reviewing learnings from the last year as well as observations from the enterprise support industry as we did in the past.

As always, any suggestions, questions or requests are welcome!

Comments Off on We Are Back!